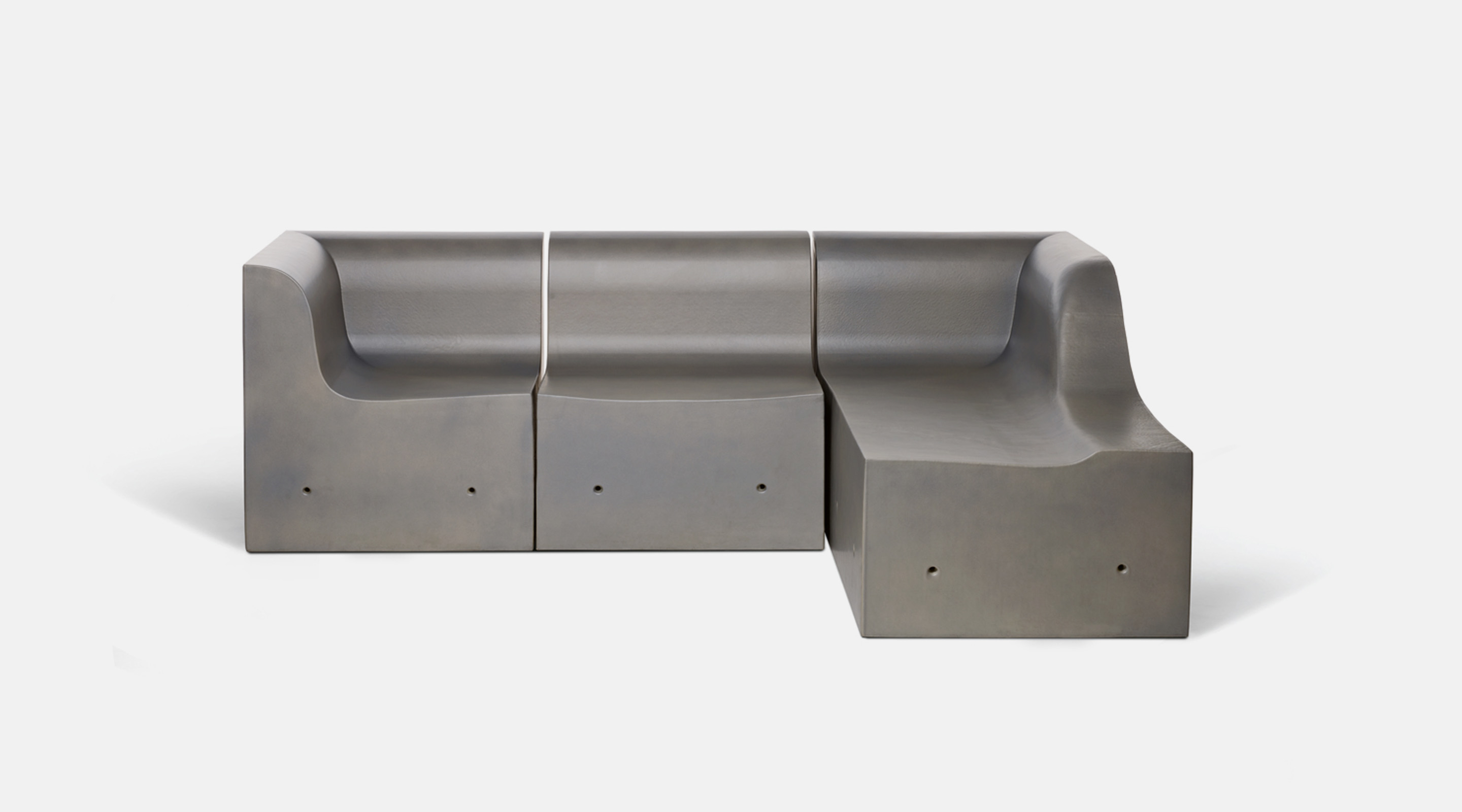 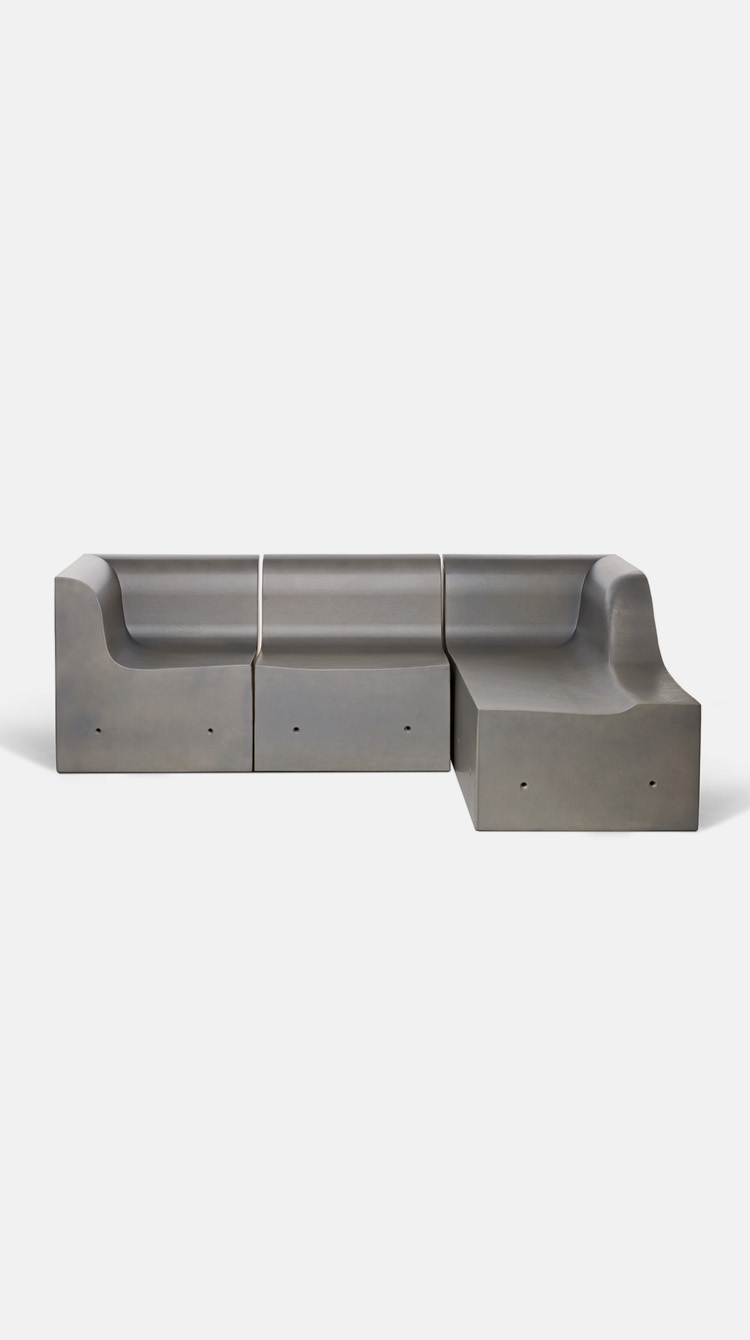 Ross Lovegrove is a designer and visionary whose work is considered to be at the very apex of stimulating a profound change in the physicality of our three dimensional world.

Inspired by the logic and beauty of nature his design possess a trinity between technology, materials science and intelligent organic form, creating what many industrial leaders see as the new aesthetic expression for the 21st Century. There is always embedded a deeply human and resourceful approach in his designs, which project an optimism, and innovative vitality in everything he touches from cameras to cars to trains, aviation and architecture.

Born 1958 in Cardiff, Wales, he graduated from Manchester Polytechnic with 1st Class BA Hons Industrial Design in 1980. He completed a Master of Design at the Royal College of Art, London in 1983.

A winner of numerous international awards, his work has been extensively published and exhibited internationally including the Museum of Modern Art in New York, the Guggenheim Museum NY, Axis Centre Japan, Pompidou Centre, Paris and the Design Museum, London. 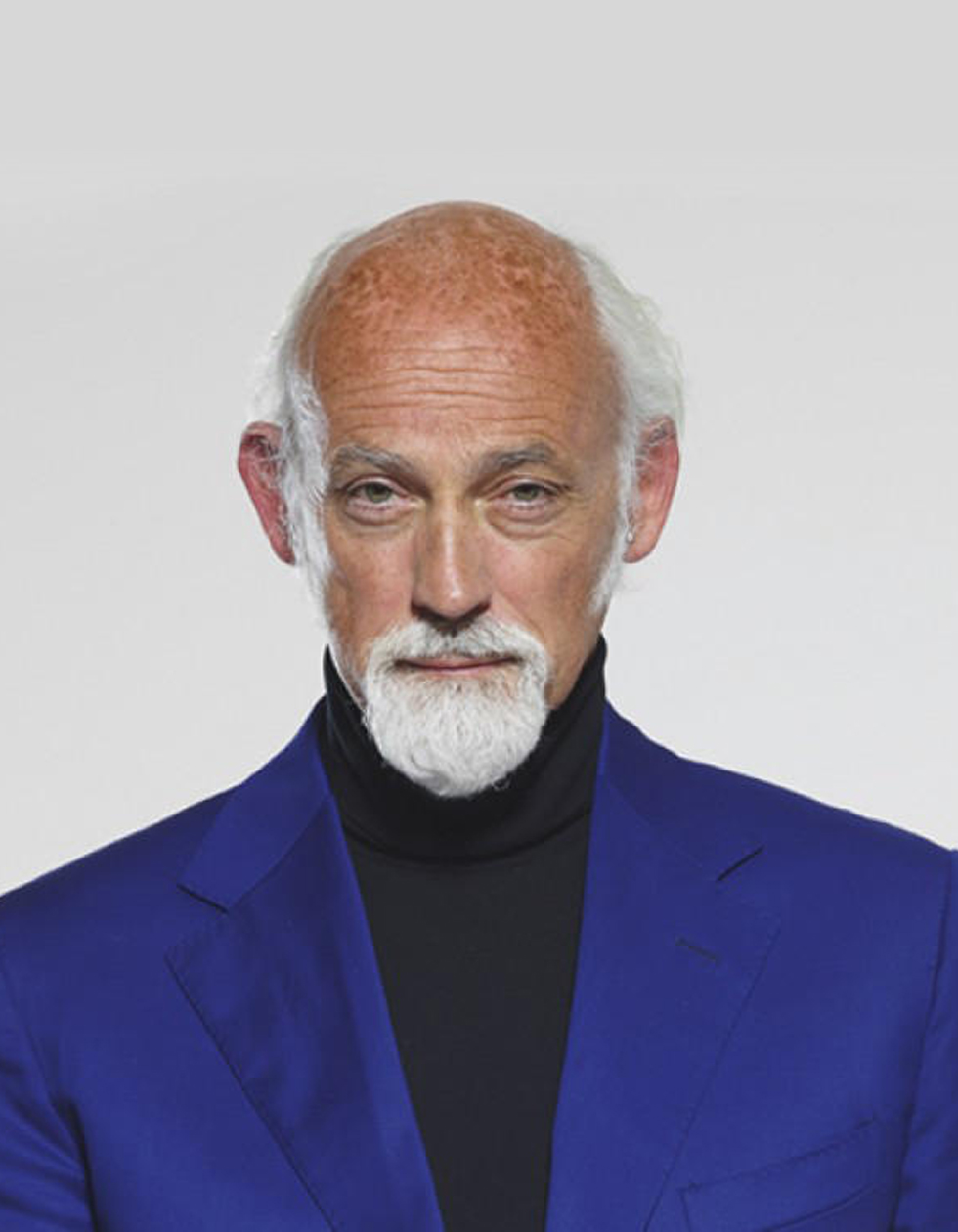 With more than a hint of pop art, the Gufram collection is both subversive and laugh-out-loud enjoyable. But belying the whimsy is a brand that’s had a profound influence on contemporary design for the last four decades.

Gufram’s use of polyurethane was revolutionary in the creation of many of its iconic pieces, allowing it to push out the parameters of modern design, illusionism and conceptual art. Celebrated worldwide, Gufram is exhibited in permanent collections in MOMA New York and the Centre Pompidou in Paris, amongst others. 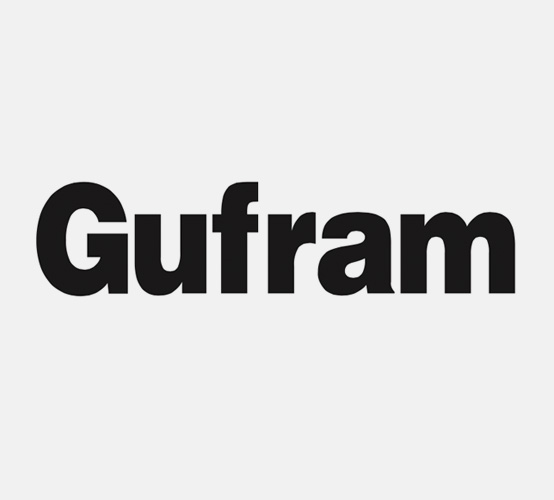 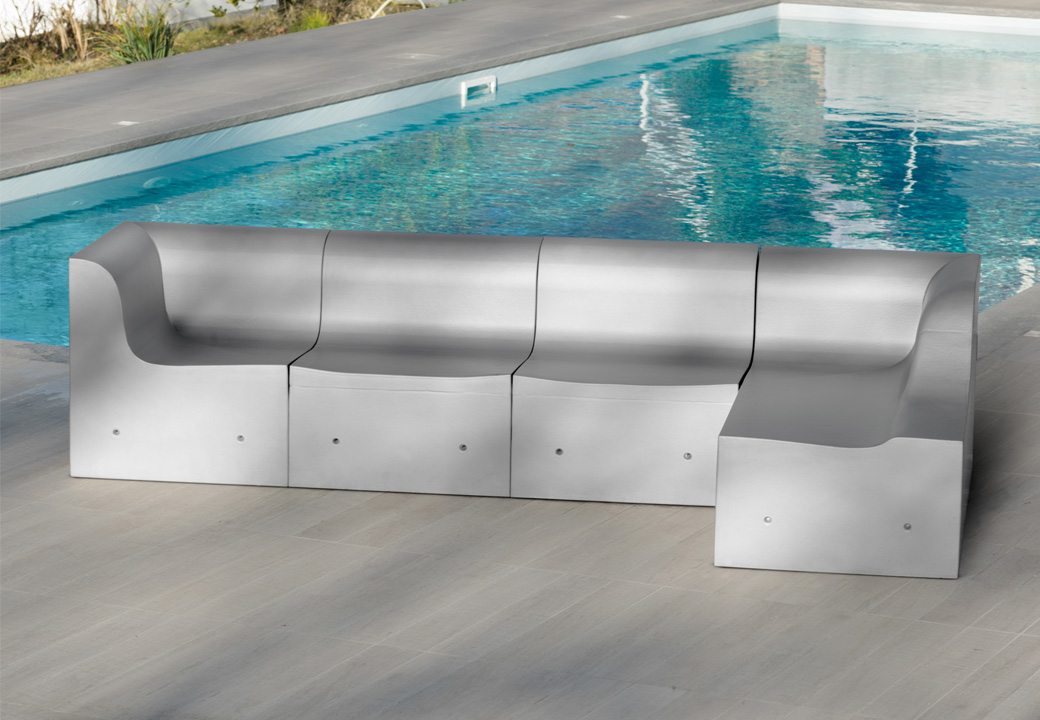 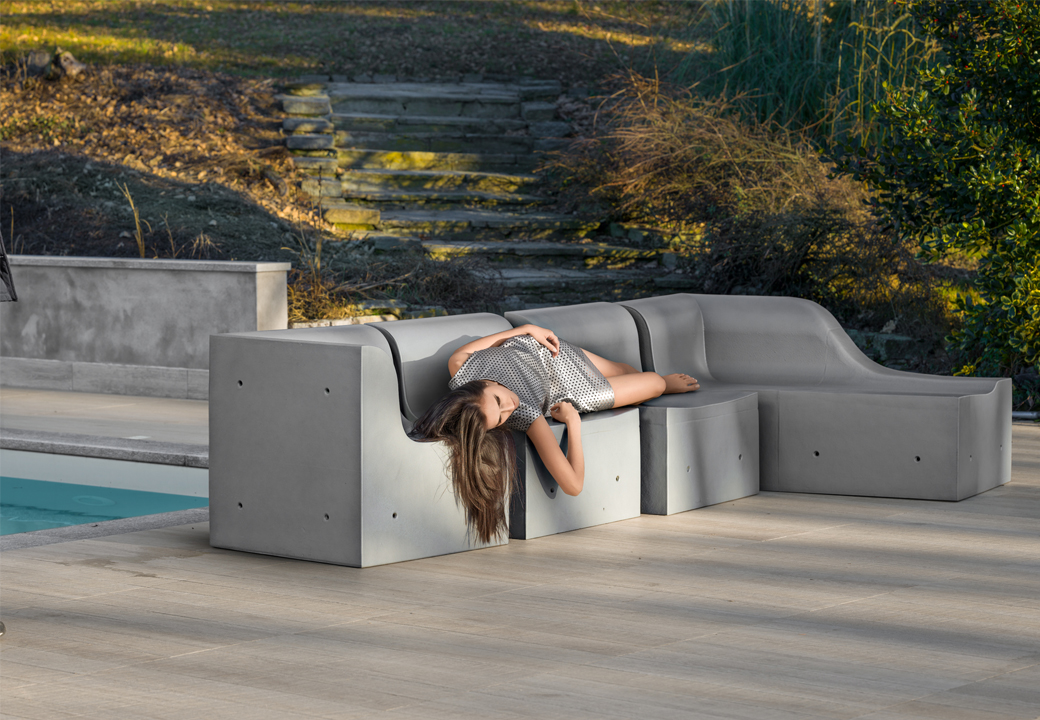 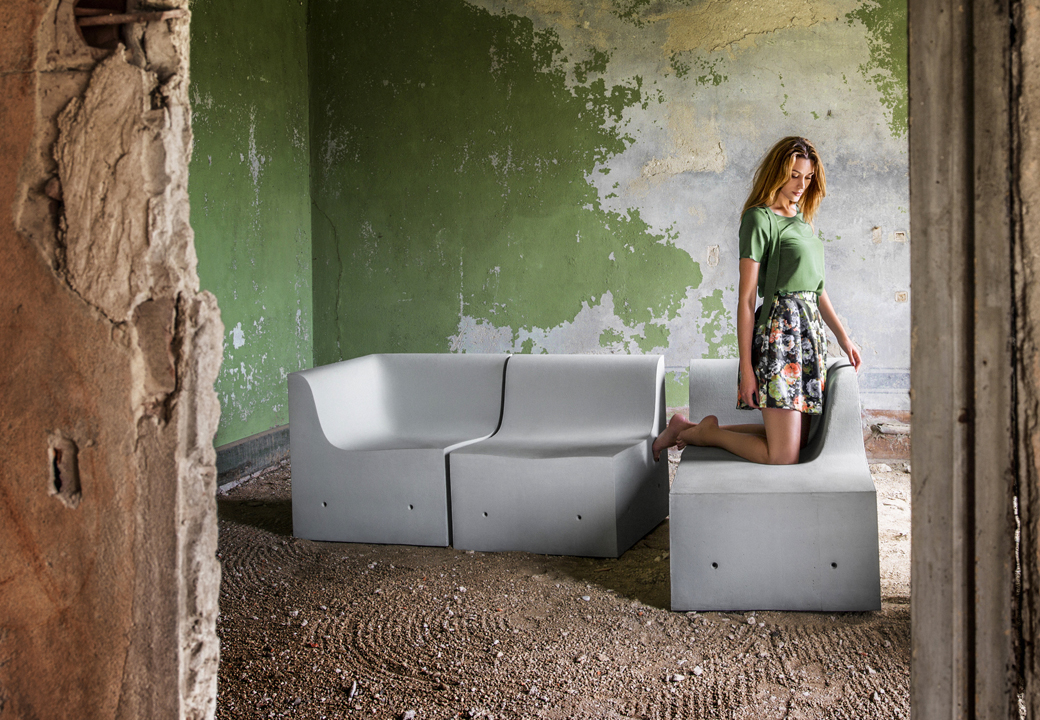