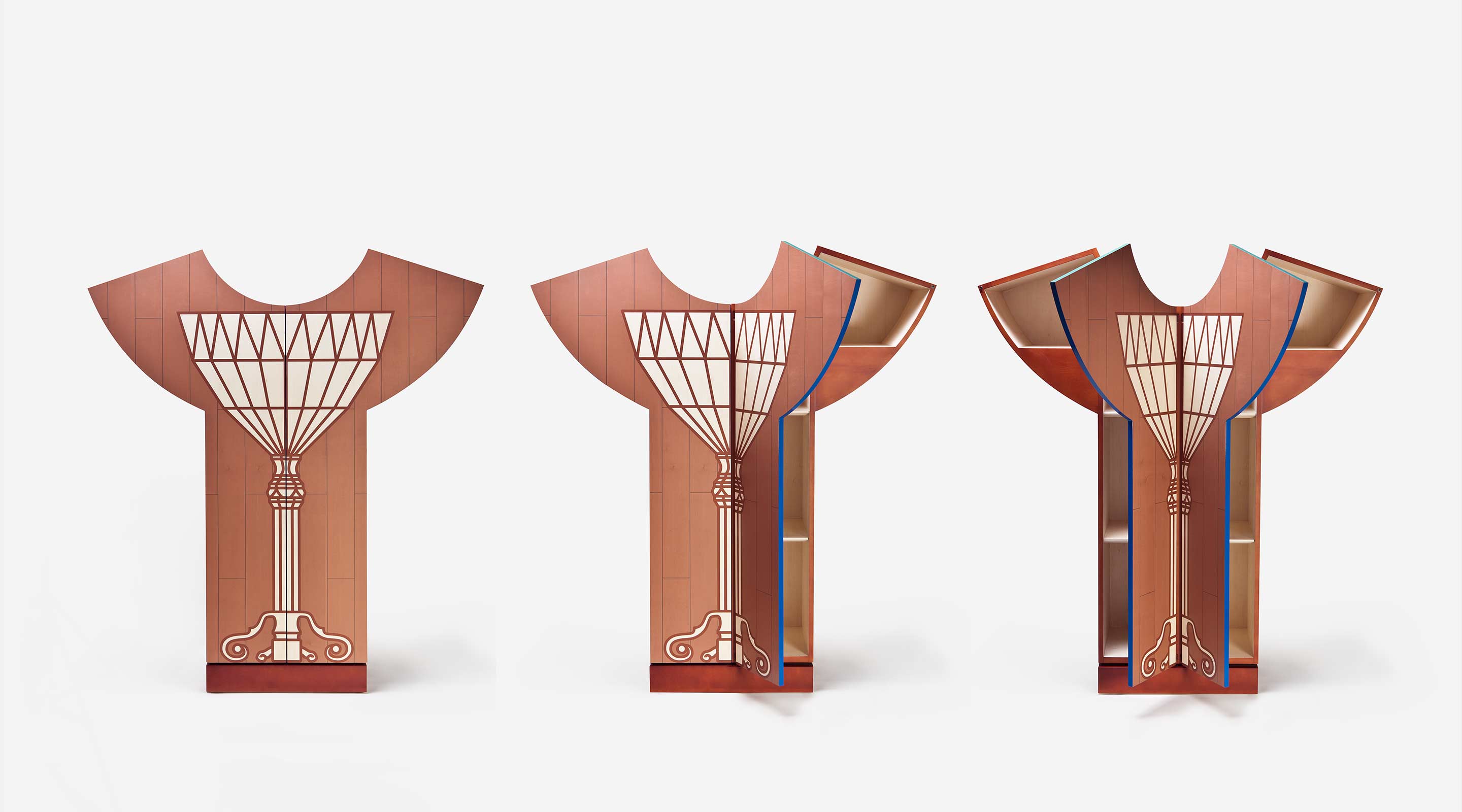 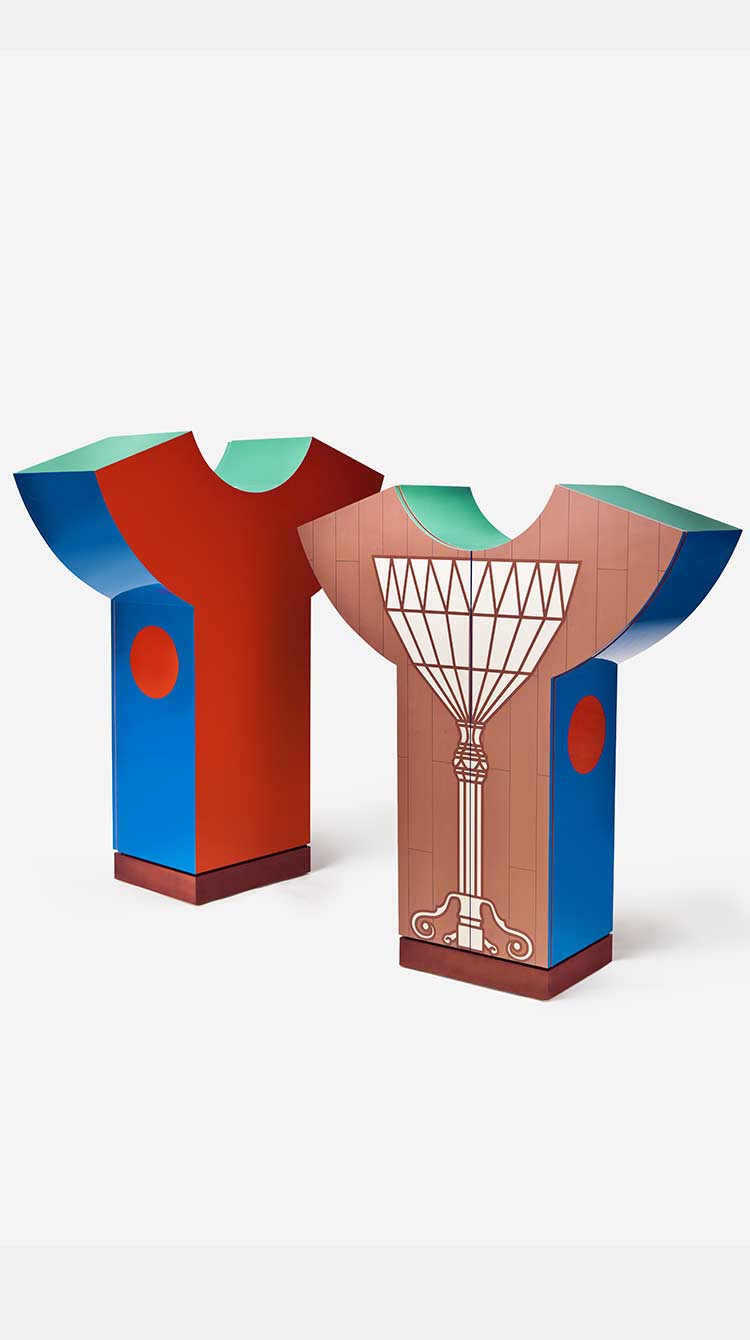 Alessandro Mendini was an iconic Italian designer and architect with a career spanning across 60 years, leading the development of the Italian, Postmodern and Radical design. He graduated from the Politecnico di Milano in 1959 and began his career at Marcello Nizzoli’s studio.

Mendini was a unique person characterised for his great generosity amongst many of his other qualities. He was the one that defined the concept of “neoartesanado postindustrial” (new post industrial crafted art), ever since BD Barcelona started in 1972.

In 1973 he was one of the founders of Global Tools: a collective that participated in the experience of Radical Design, strongly opposed to tradition. In 1979 he co-founded the Alchimia studio, with the aim of creating objects inspired by popular culture and kitsch, extraneous to the parameters of functionality linked to industrial production. In 1981 he participated in the first collection of the Memphis Group with the Cipriani Futurist bar cabinet.

Mendini also worked on publications Casabella, Modo, and was editor-in-chief of Domus (1979–1985 and 2010–2011). In 1989 up to his death in 2019, he ran Atelier Mendini in Milan with his younger brother, where he created objects, furniture, environments, paintings, installations, and buildings, collaborating as a designer and consultant for several international companies. 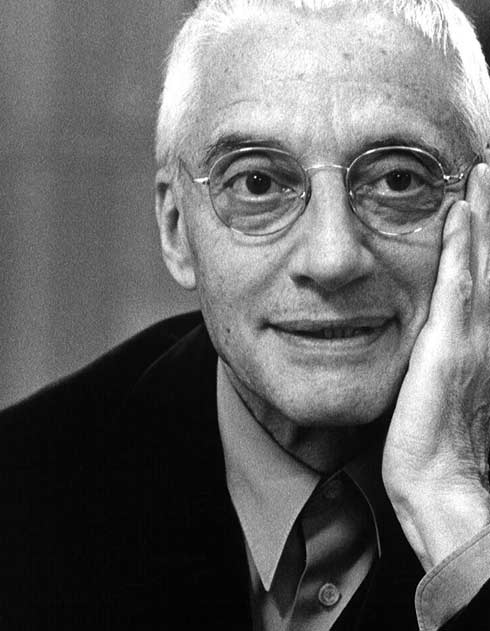 From its emergence in Spain in the 1970s, the now world-renowned BD Barcelona has been seamlessly blending the boundaries between design and art ever since. Champions of craftsmanship and excellence, BD has always rejected mass production, holding beauty and originality as their guiding principles. 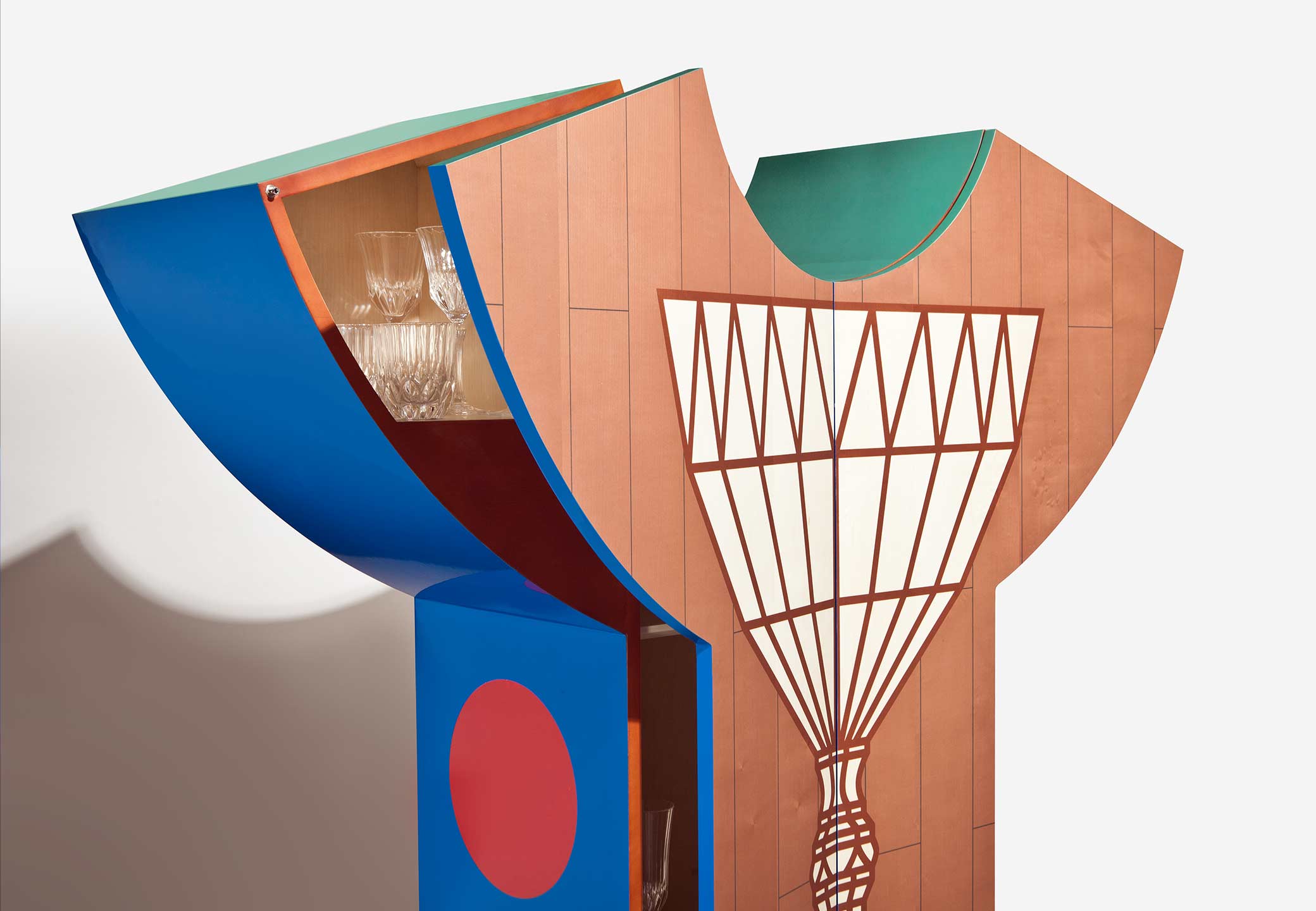 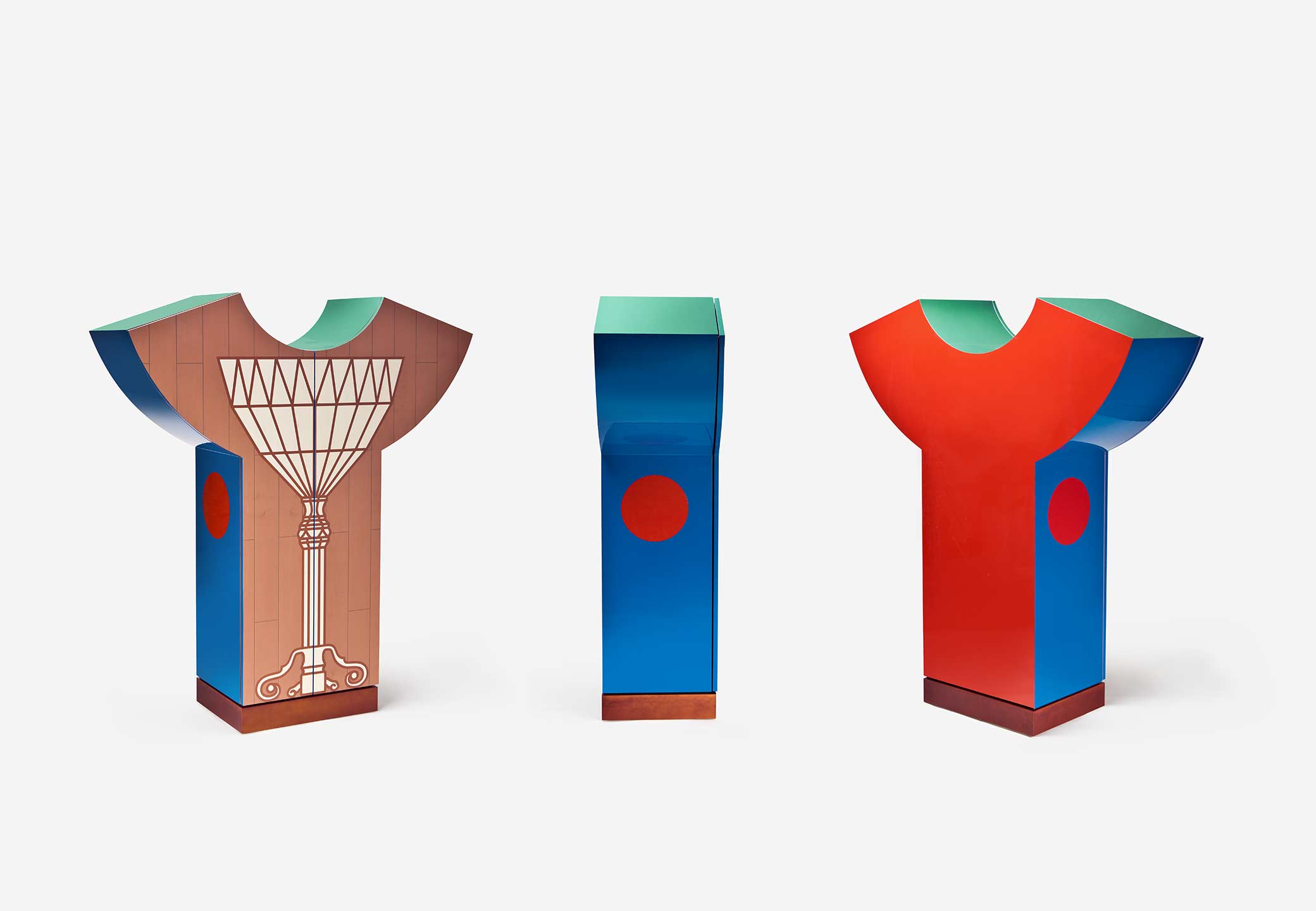 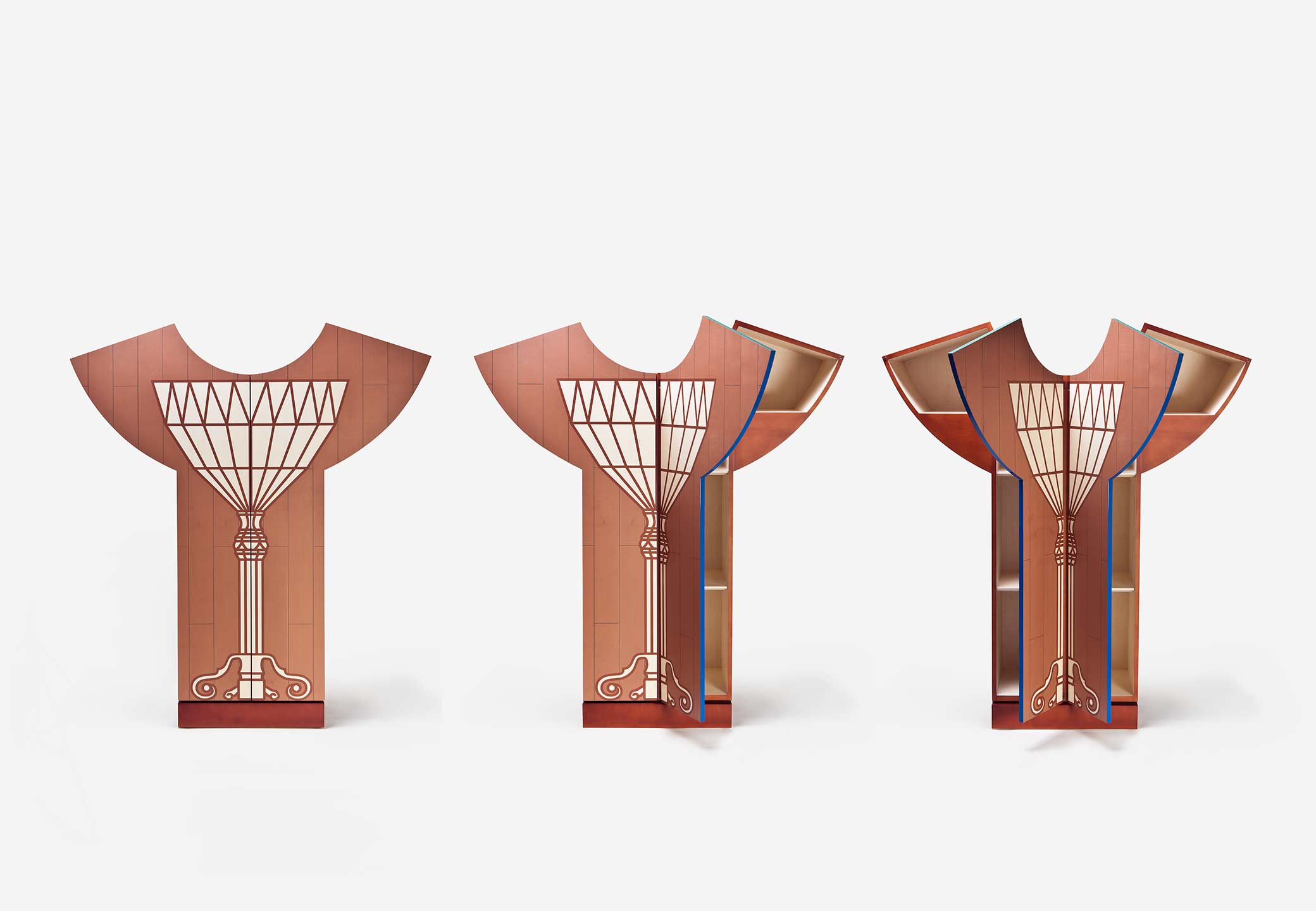 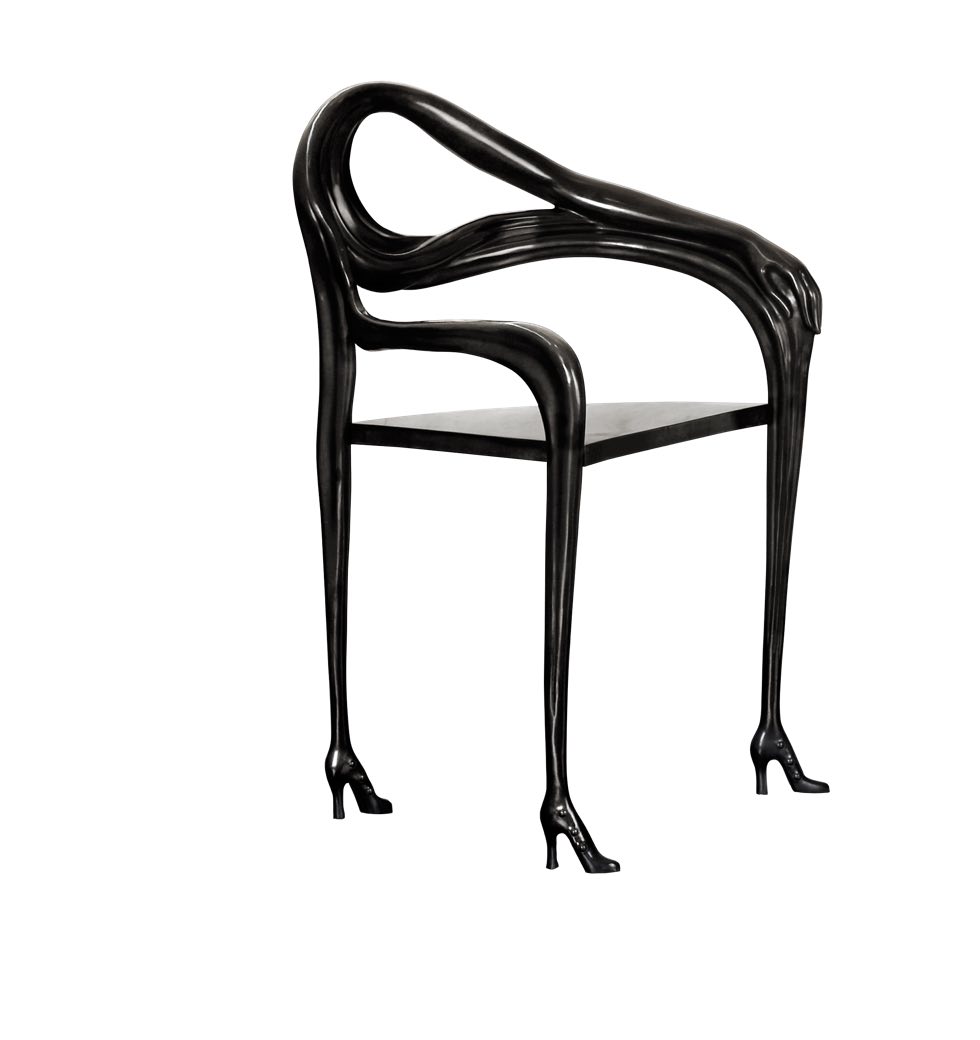 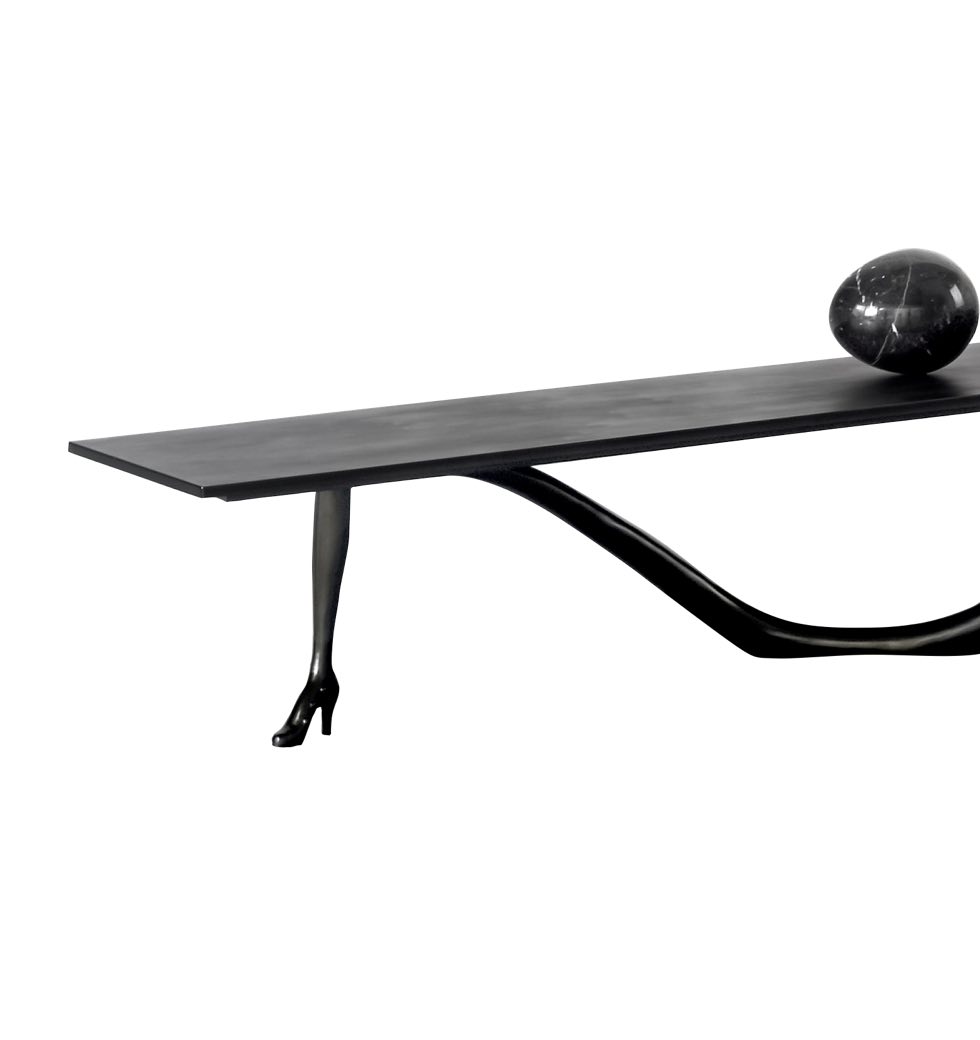 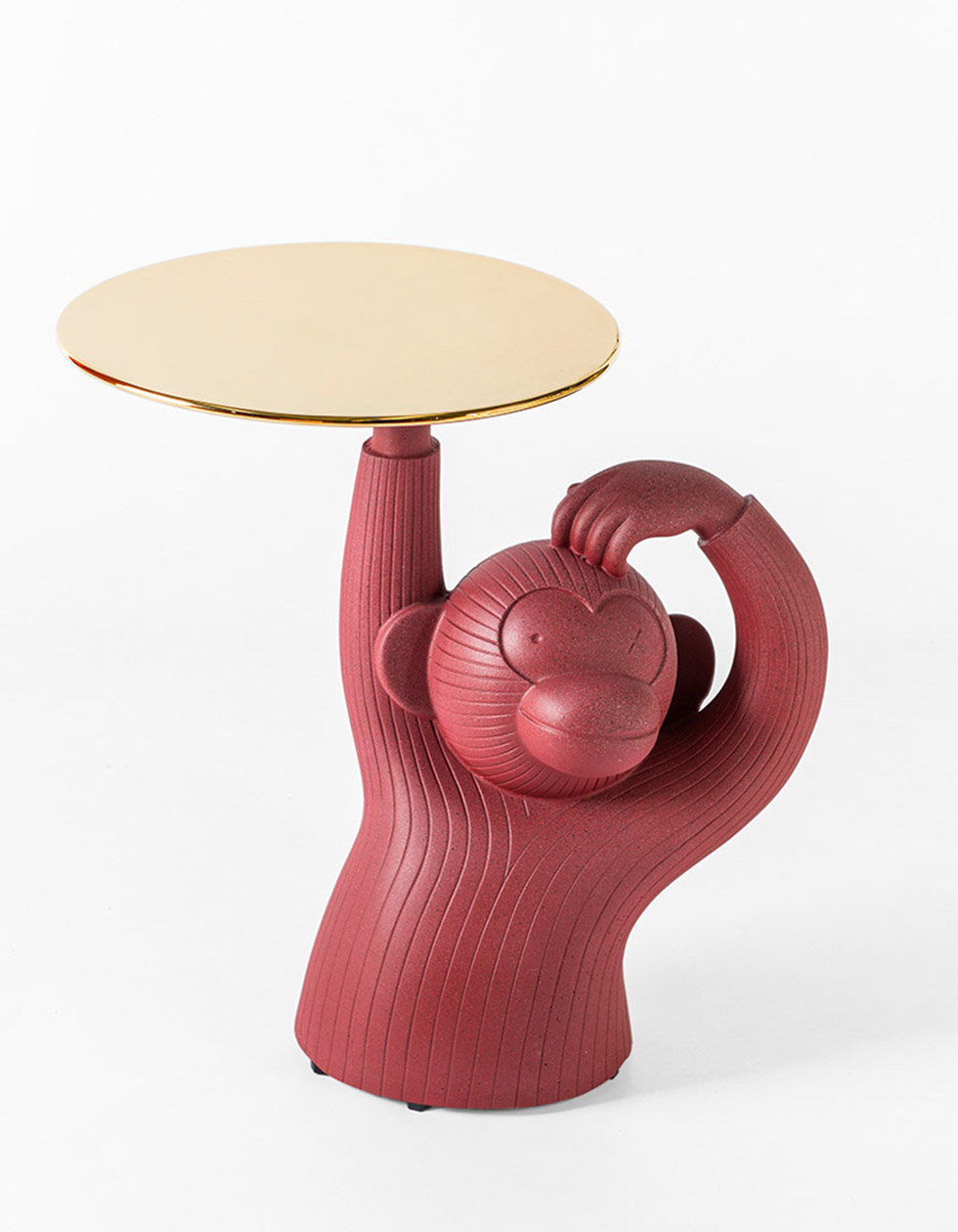