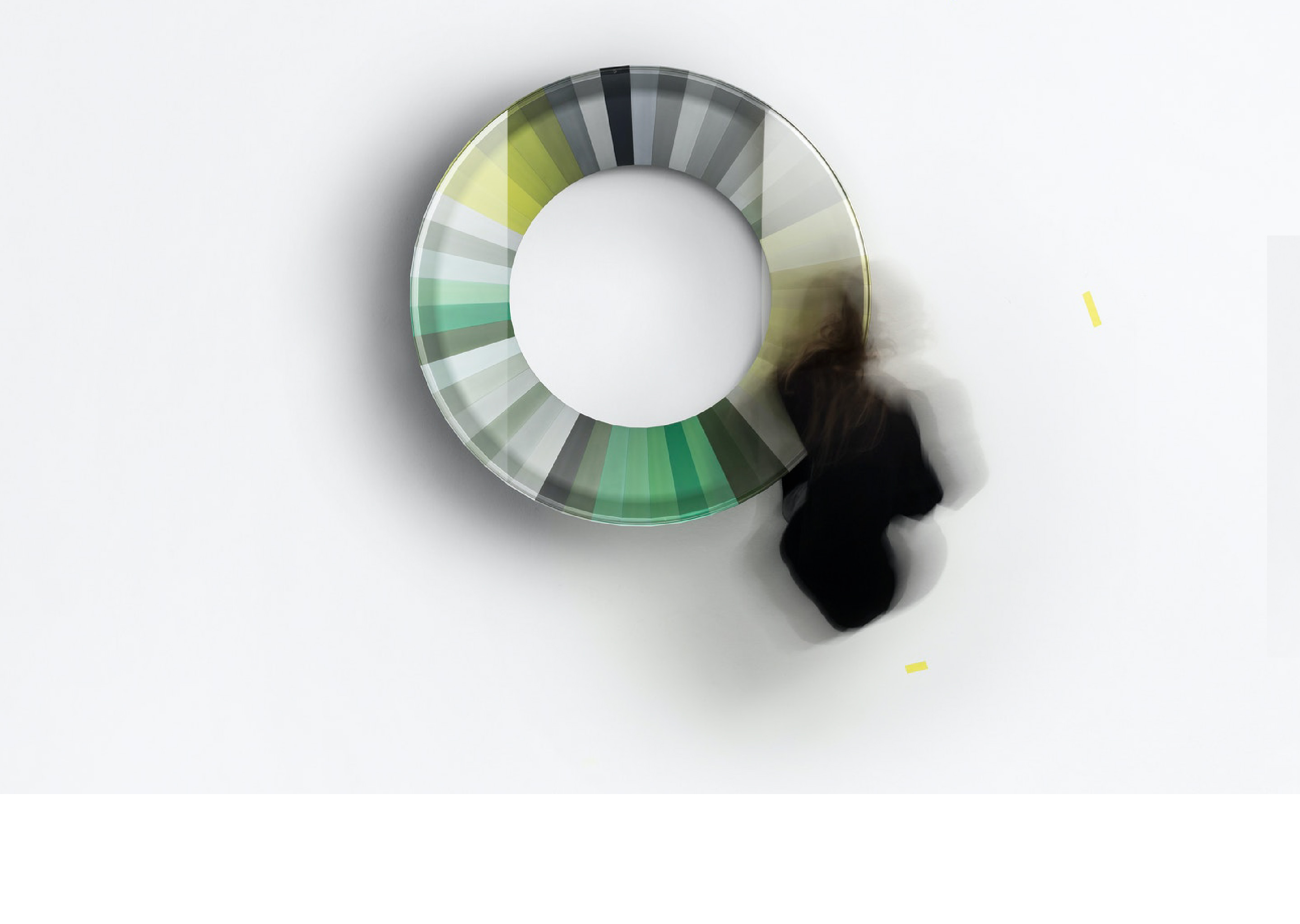 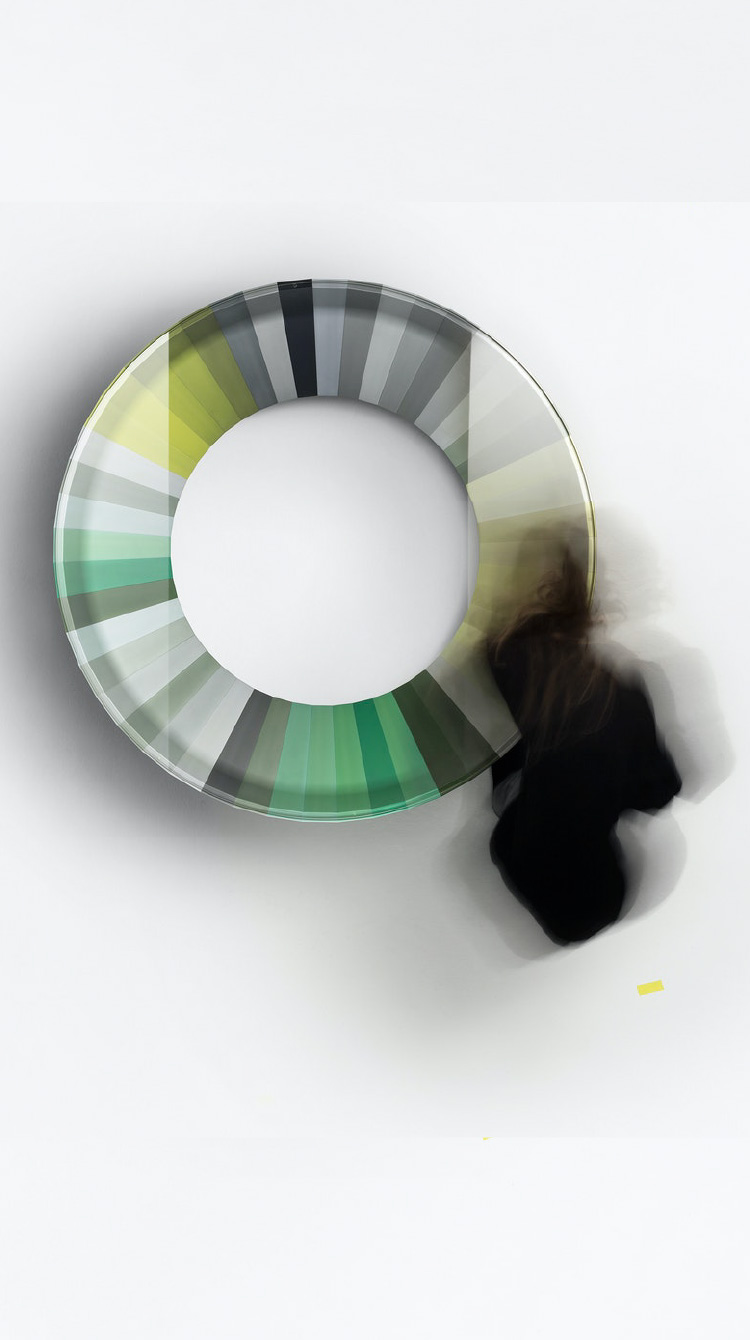 Born 1969/1969. Edward Barber and Jay Osgerby founded their London studio in 1996 after graduating with Master’s in Architecture from the prestigious Royal College of Art in London.

Their diverse body of work spans industrial design, furniture, lighting and site-specific installations, as well as gallery and public commissions such as the London 2012 Olympic Torch and projects for the Royal Mint. Barber Osgerby’s work is held in permanent museum collections around the world including London’s V&A Museum and Design Museum, the Metropolitan Museum of Art in New York and the Art Institute of Chicago. In 2007 they were awarded Royal Designers for Industry by the Royal Society of Arts and in 2013 the duo were each awarded an OBE for their services to the design industry. Both hold honorary doctorates of art and lecture internationally. A definitive monograph of their work to date, titled Projects, has just been published. 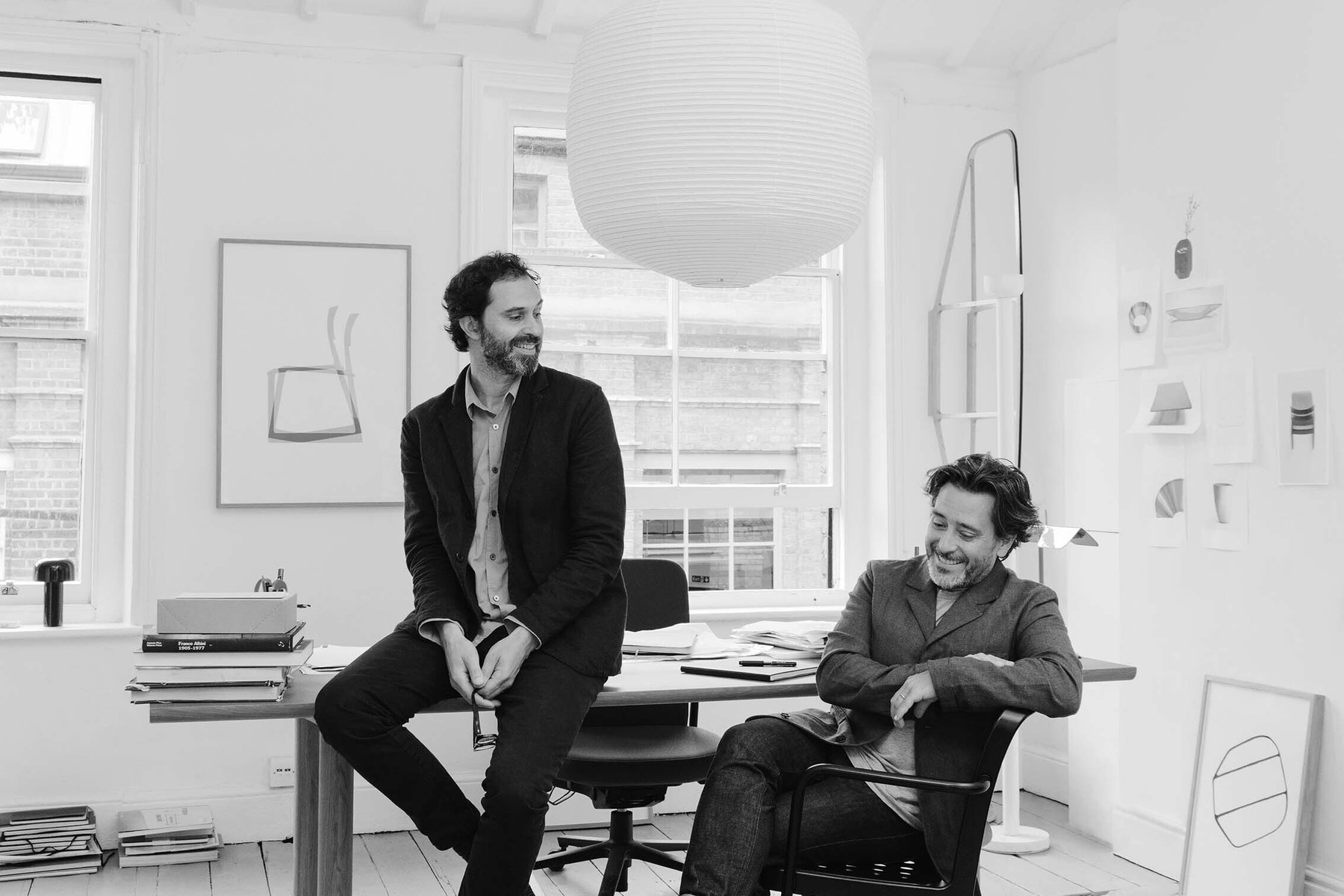 Established & Sons was launched in Milan 2005 with a mission to produce products at the vanguard of design and become a recognised innovator in the industry. Variously described as ‘very witty’, ‘magical’ and ‘…changing the equations between furniture and art’, Established & Sons has captured the design world’s attention, working with both world-renowned designers and brilliant new talent, realising their visions with a respect and understanding for each designers’ individual style. 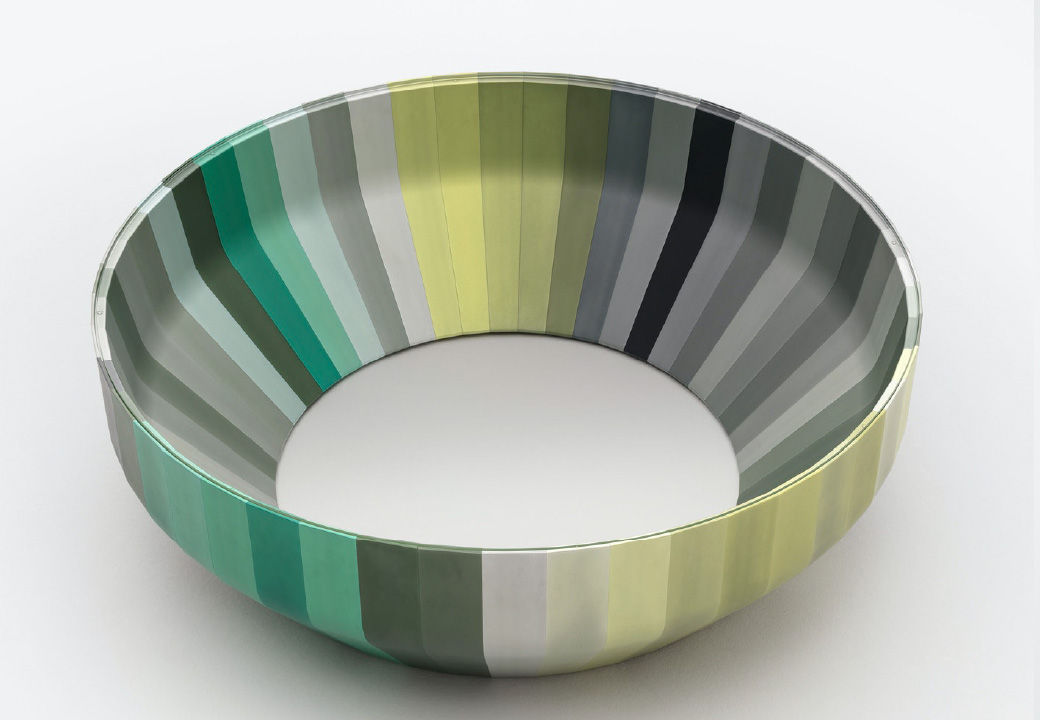 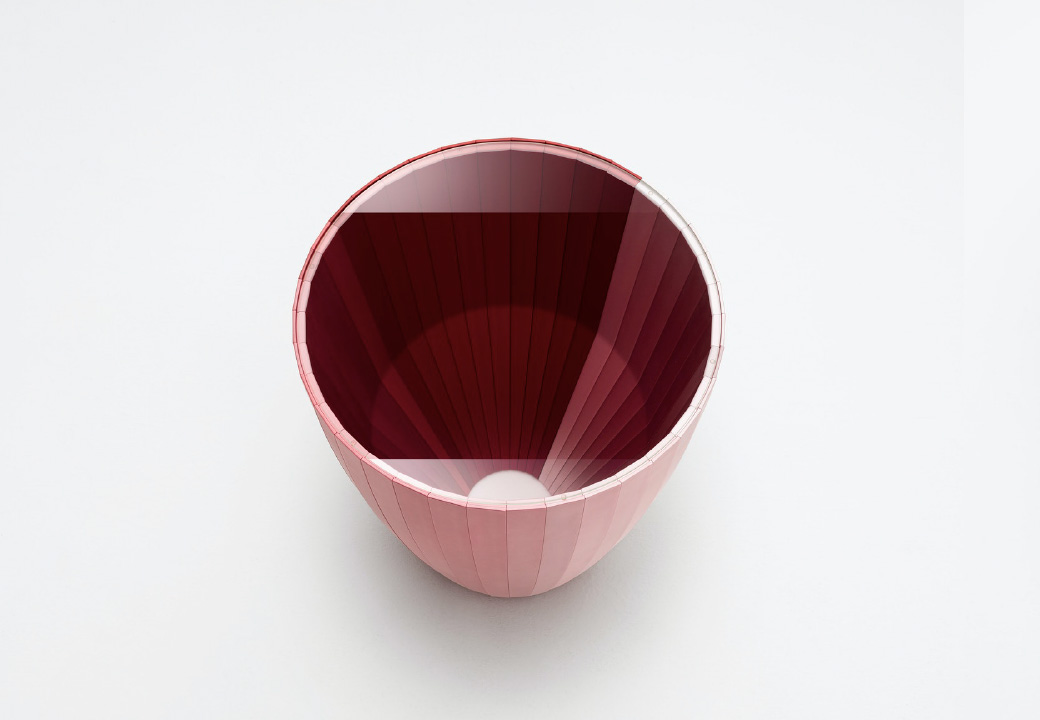 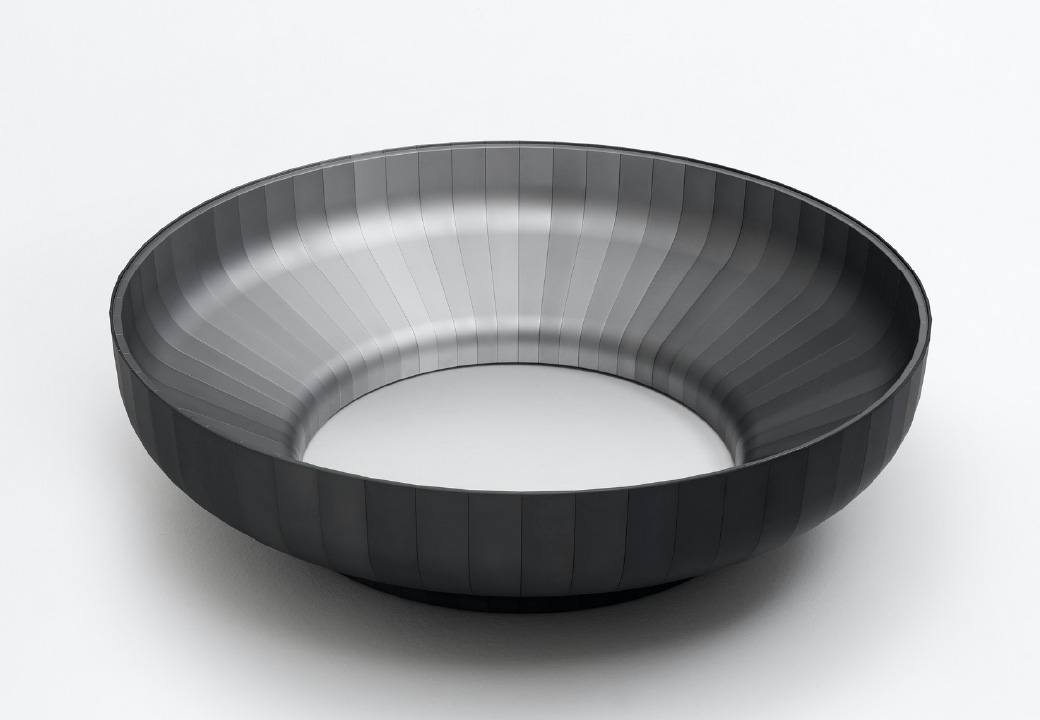 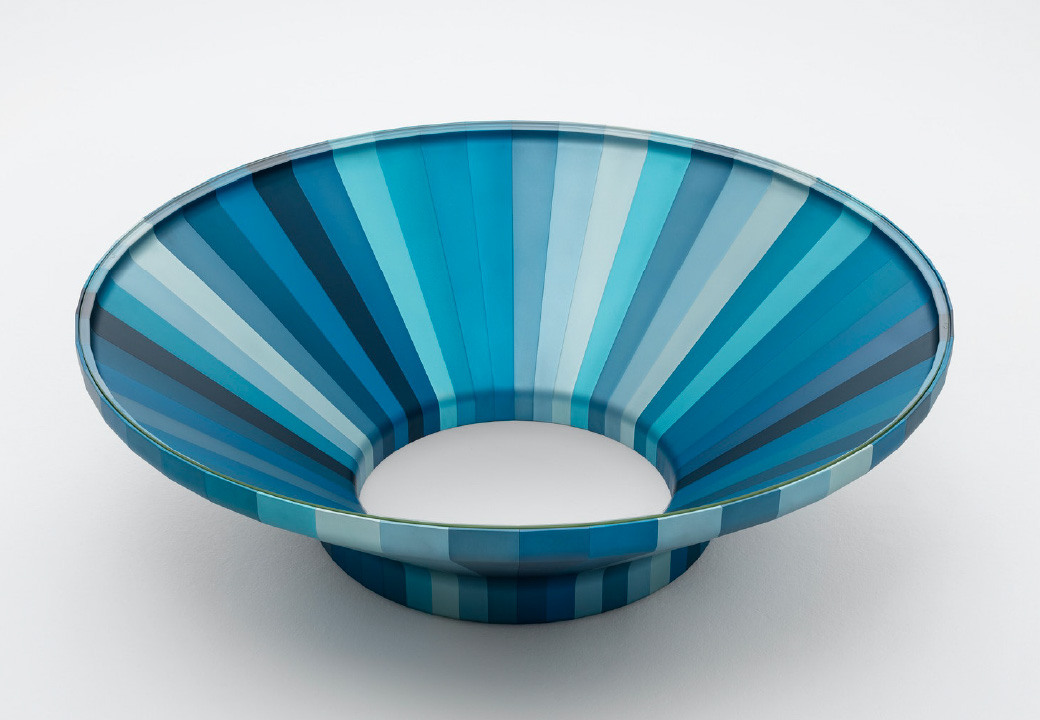 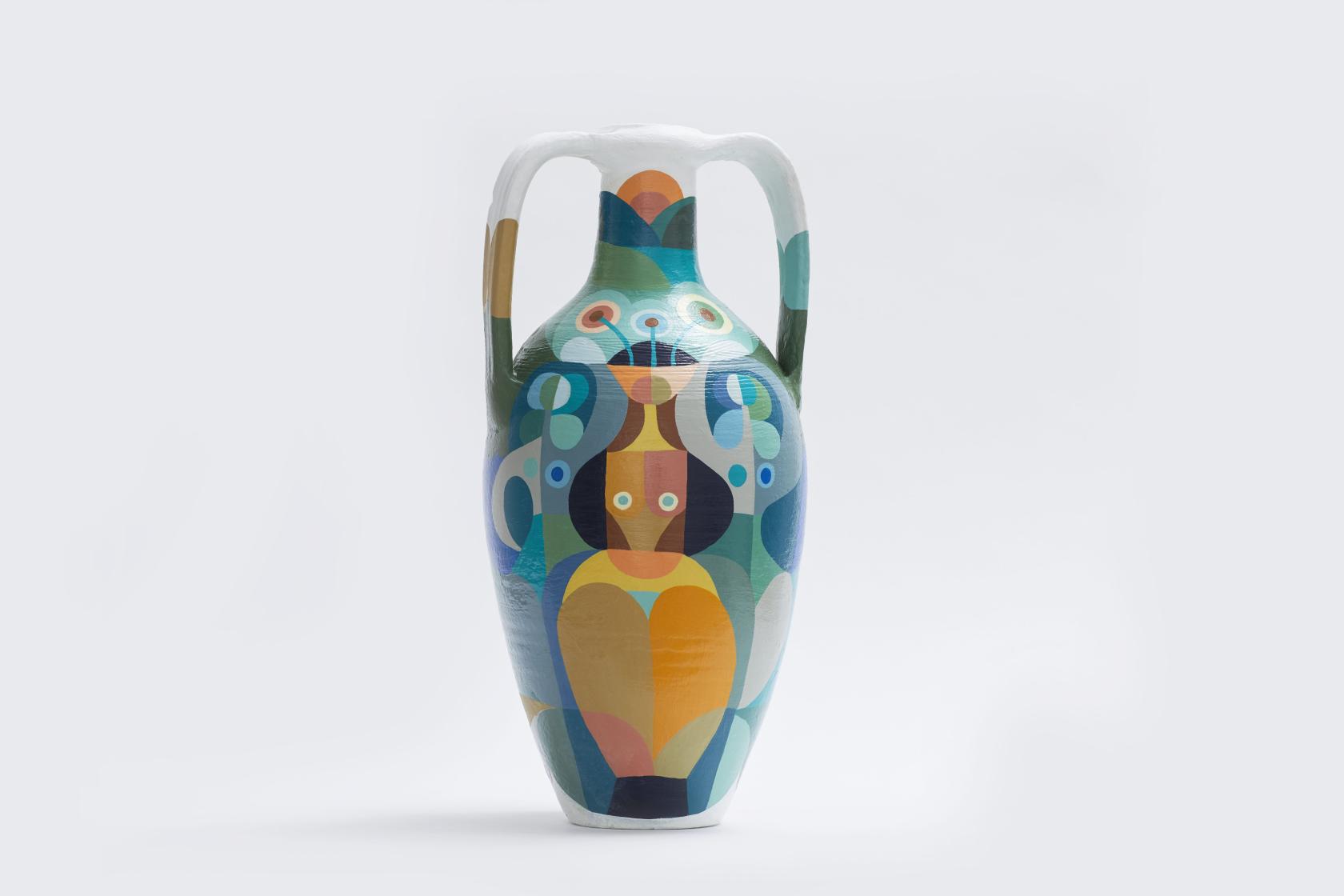 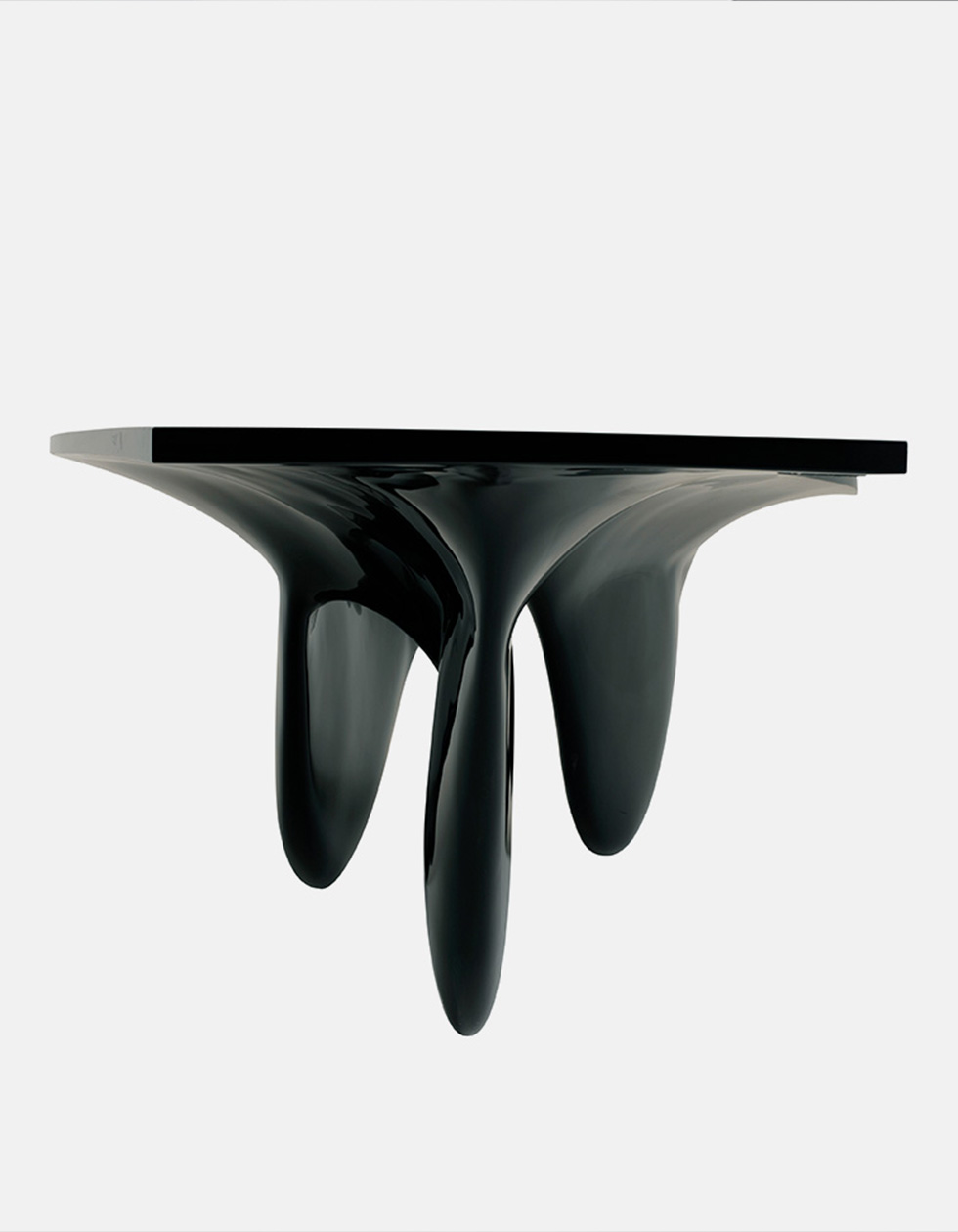